Free 4K Xbox Series X theme is now available to download for Windows users. The theme offered by Microsoft includes 16 premium, 4K images of the Xbox Series X including close-up shots of the console’s controller, a frontal shot of the console as well as a high-shot that focuses on the iconic Xbox green colour. The dark background really meshes well with the dark theme on Windows.
Hyped for Microsoft’s next gen Xbox Series X console due out later this year? Customize your desktop with stunning images of the Xbox Series X, the most powerful console ever to spice up your PC right now. 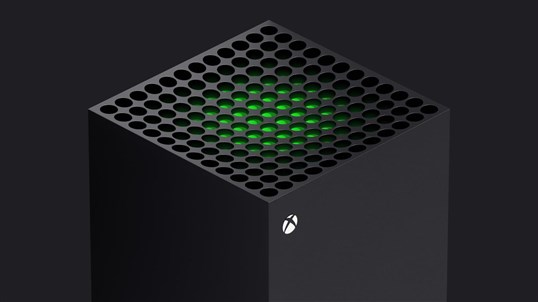 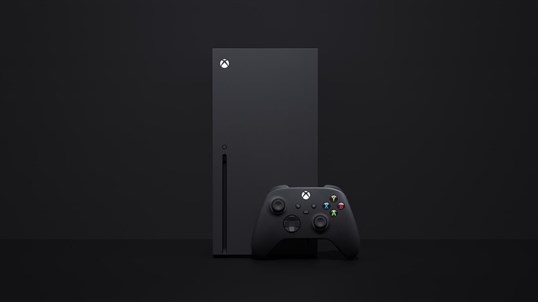 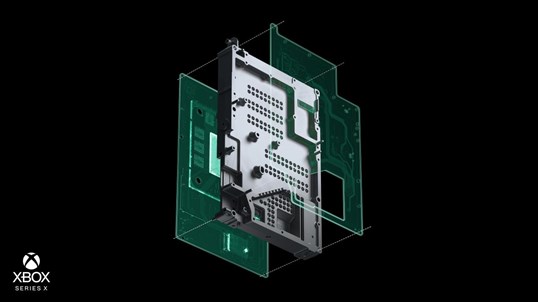 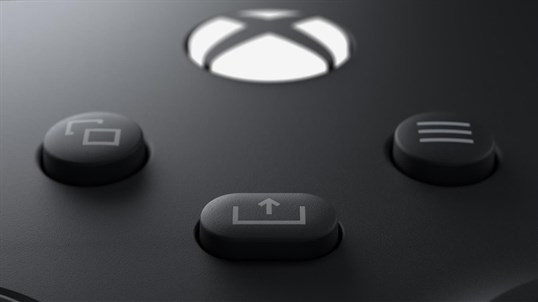