Microsoft Sudoku is a classical logic puzzle game loved by many users, now the new Microsoft Sudoku is on the Windows app store. the new Microsoft Sudoku brought new levels of difficulty,there are 6 levels of difficulty now. Also, the new version allows to choose from 4 different themes including playing with Charms instead of numbers. for more fun, you can try playing in Irregular mode! The same rules but each block of numbers is in fun and colorful shapes. What's more, there are daily challenges too,three (3) unique puzzles a day allow you to collect coins and win badges in Classic, Irregular, and now Ice Breaker game mode.

However, from the users' reviews, the new version has brought some new problems, someone don't like it and just want to get the previous version back. 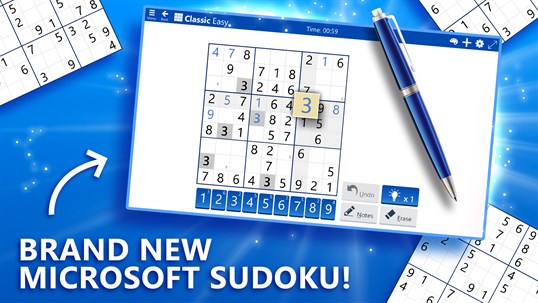 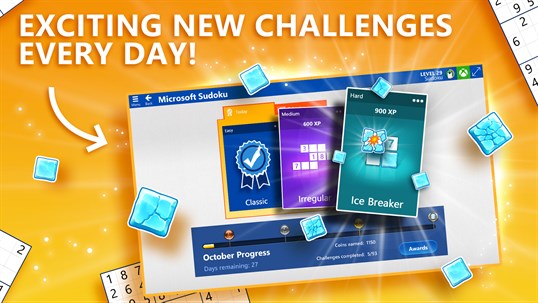 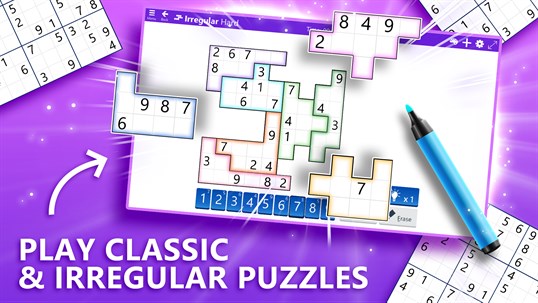 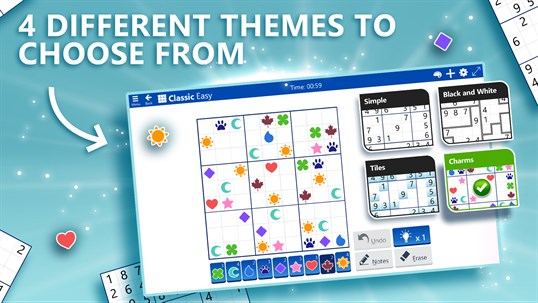 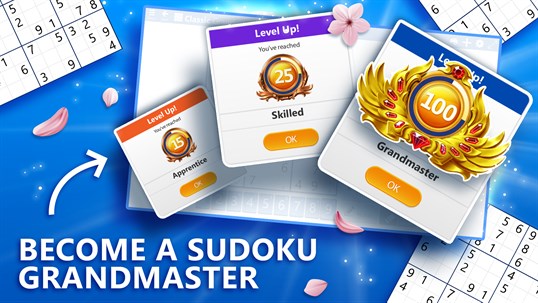 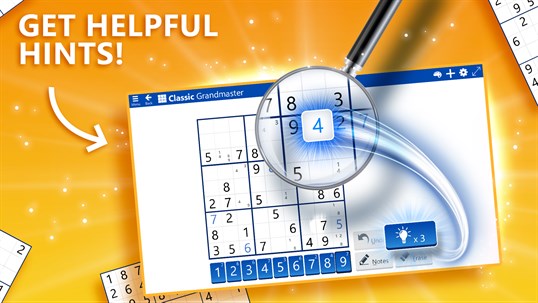 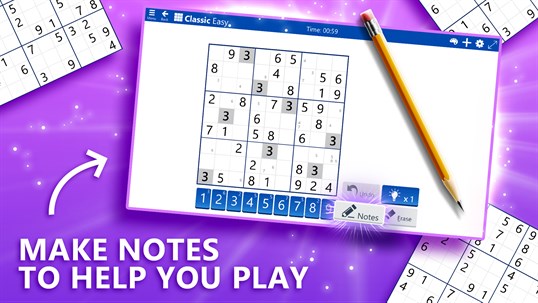 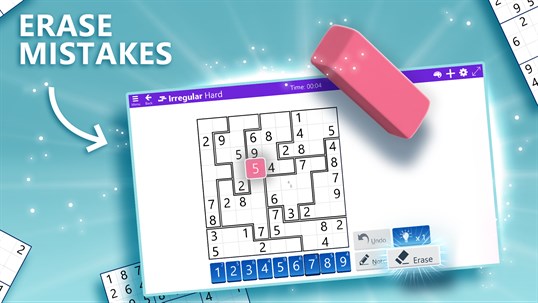