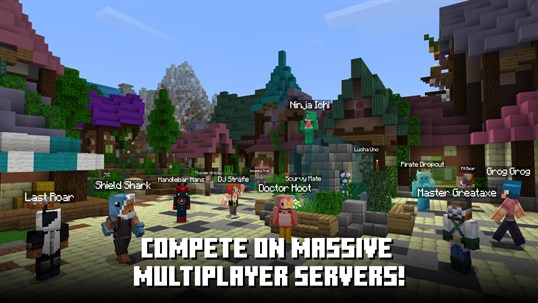 Minecraft for Windows 10 Starter Collection is a multiplayer game that allows you to create anything you can imagine, and explore randomly generated worlds. This popular Win 10 game is available for multiple platforms like Windows 10, Xbox One, Nintendo Switch, Playstation 4, and so on. 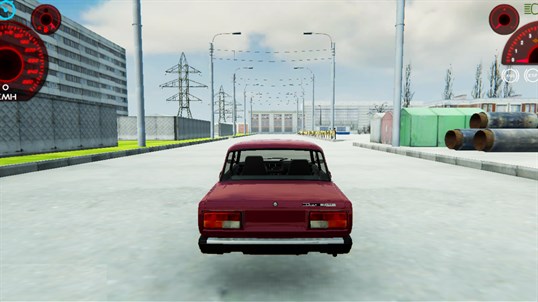 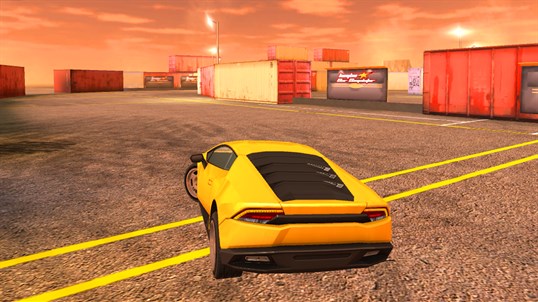 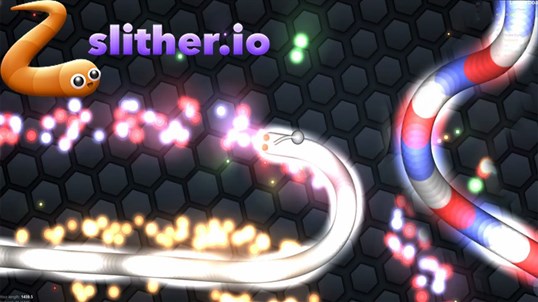 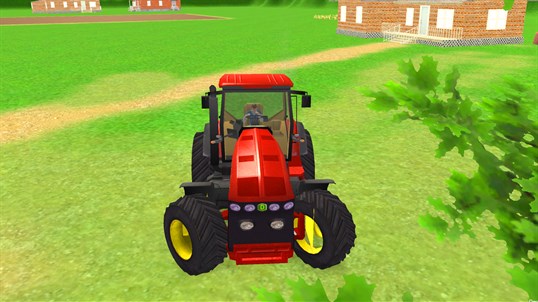 Farm Simulator 2020 is a popuplar farming game that allows you to step into the exciting world of farming and to be a real farmer to harvest the corps you have planted. It's available on Windows 10 PC, HoloLens, Android and Hub. 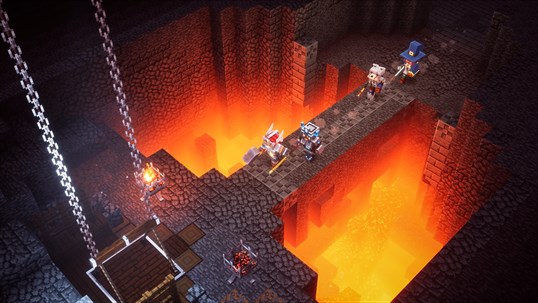 Minecraft Dungeons Hero Edition is one of the most popular Microsoft PC games that brings all-new action-adventures for players. It includes the base game and the Hero Pass upgrade! Free download this Windows 10 PC game now. 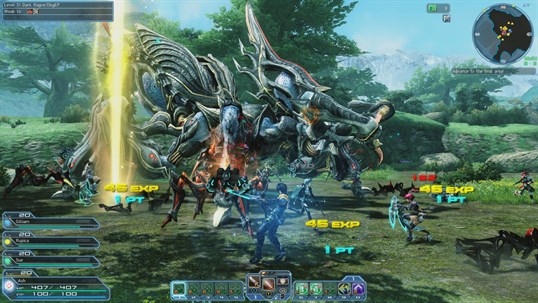 Phantasy Star Online 2 is a free-to-play online action role-playing game in the Phantasy Star series published by Sega. Now its new release version is available to download for PC and Xbox One. Download this PC game and enjoy the exciting gameplay now. 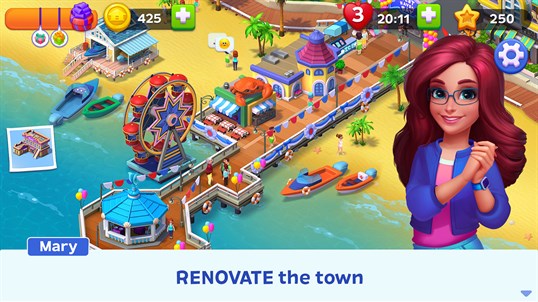 Match Town Makeover: Your town is your puzzle 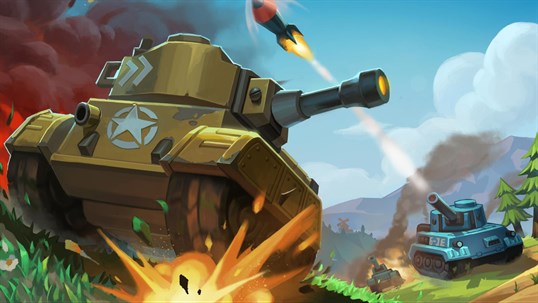 Super Tank Battle, a real online battle tank game! There are a wide variety of optional war machines, from classics from World War II to modern new ones! 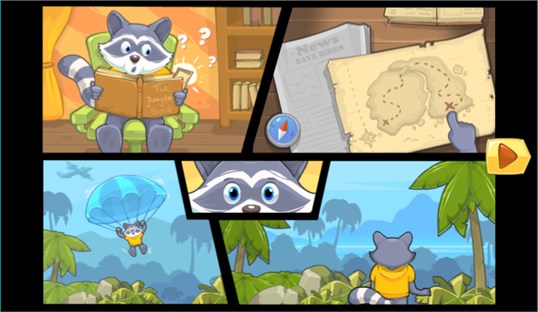 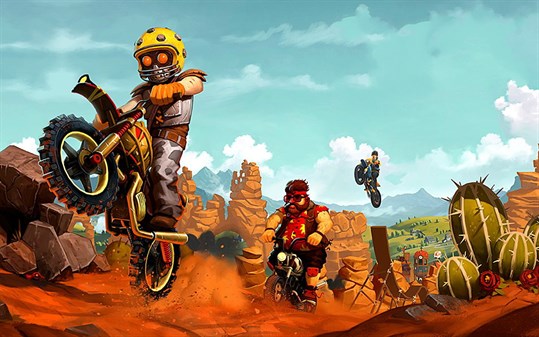 Traffic Biker is bike trial game that master your bike riding skills to overcome obstacles and collect treasures through levels full of danger. 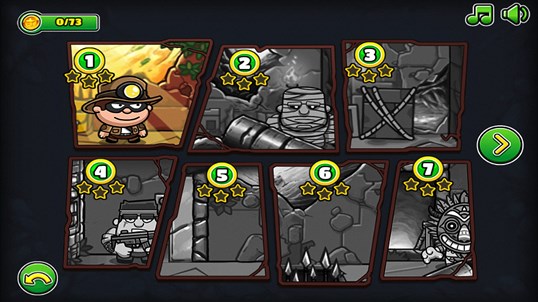 Strange Thief Robin is about a man who Sneak around security guards and get loot as much as possible. 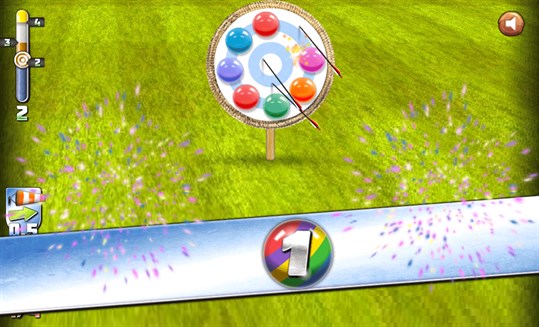 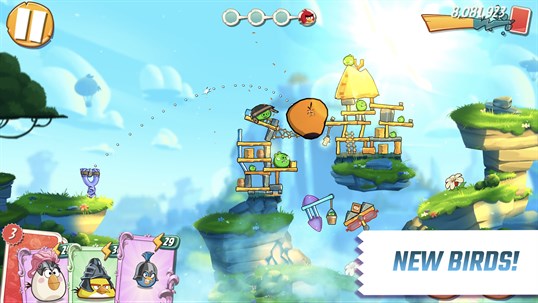