Disney Magic Kingdoms is one of the most magical Disney kingdoms pc games on Windows 10. There are more than 90 million players have downloaded this free game and start to build their own magic Disney Park now!

This popular Microsoft PC game brings a series of existing characters and attractions such as Pixar and Star Wars. And there are adventures in over 1,500 whimsical quests, offering a great experience for playing.

If you have a dream of building your own Disney land, this PC game will help you realize your dream to the maximum degree. In this game, you can decorate and customize your own Disney Park with 170+ Disney Park attractions that are realistic, saving your park from the evil curse! All the scenes you see from the real world can be found in this magic kingdoms game!

Screenshots of Disney Magic Kingdoms: Build Your Own Magical Park 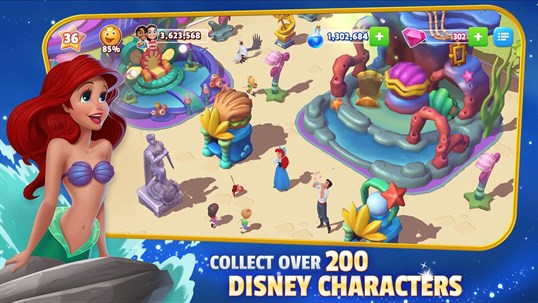 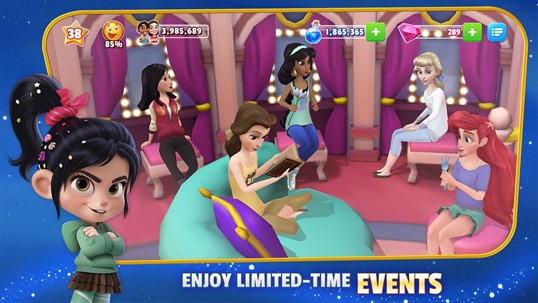 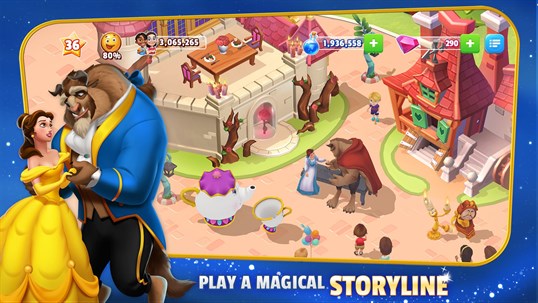 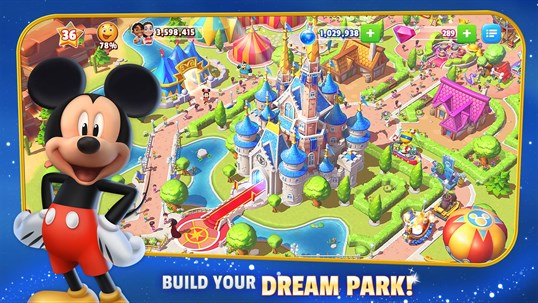 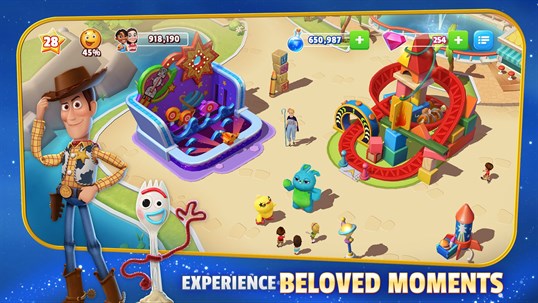 Match Town Makeover: Your town is your puzzle Free