A Comparison of macOS and Windows: 9 Differences 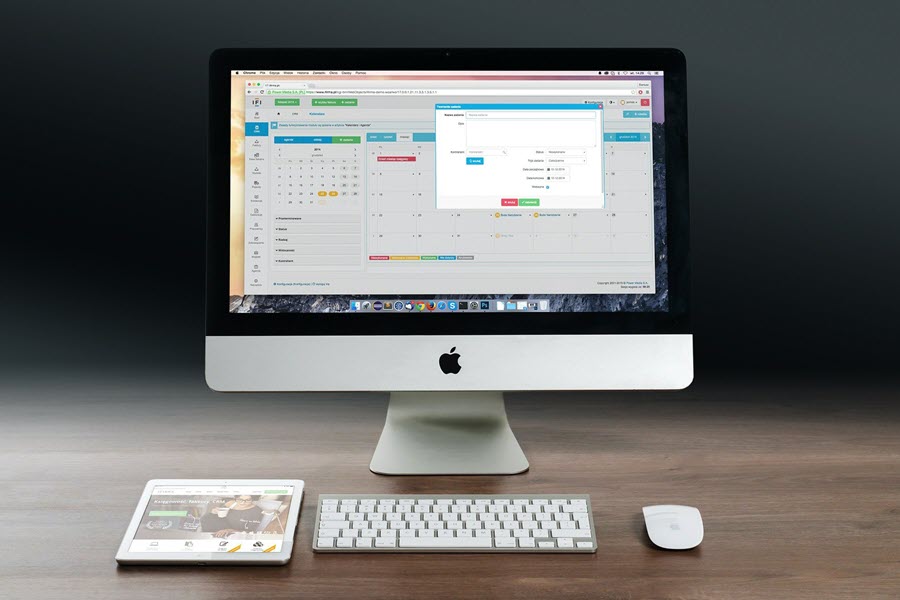 Laptops and computers both require an operating system (OS) for managing all the hardware and software. Two of the most popular operating systems are Microsoft's Windows and Apple's macOS.

Both of these have garnered a huge loyal fan following among users over the last few decades. Which of the two is superior? It's still not answered. This article describes the main differences between macOS and Windows operating systems.

macOS, earlier known as Mac OS X and later OS X, is a series of proprietary graphical OS launched in 2001. Developed and sold by Apple, this OS is designed around a graphic interface only to be used for Apple Mac computers. macOS is written in swift assembly, C, C-objective, and C++ language. It is available in 39 languages.

Developed and owned by Microsoft Incorporation, Windows OS was launched in 1985 for all PCs. Windows-based devices operate on Microsoft's different operating systems. For example, Windows Vista, Windows 7, and Windows XP. The OS is available in 138 languages, making it easier to use for non-English speaking users.

Microsoft's Windows offers a much better deal of support for users with disabilities than macOS. A blind person can set up the Windows system with his/her voice and control the computer with his/her eyes. These systems are highly accessible for people with special abilities.

The May 2019 Update of Windows 10 further adds enhanced accessibility advancements such as more languages for Narrator, a new dashboard, and more. However, Apple's iOS features only a Seeing AI application. 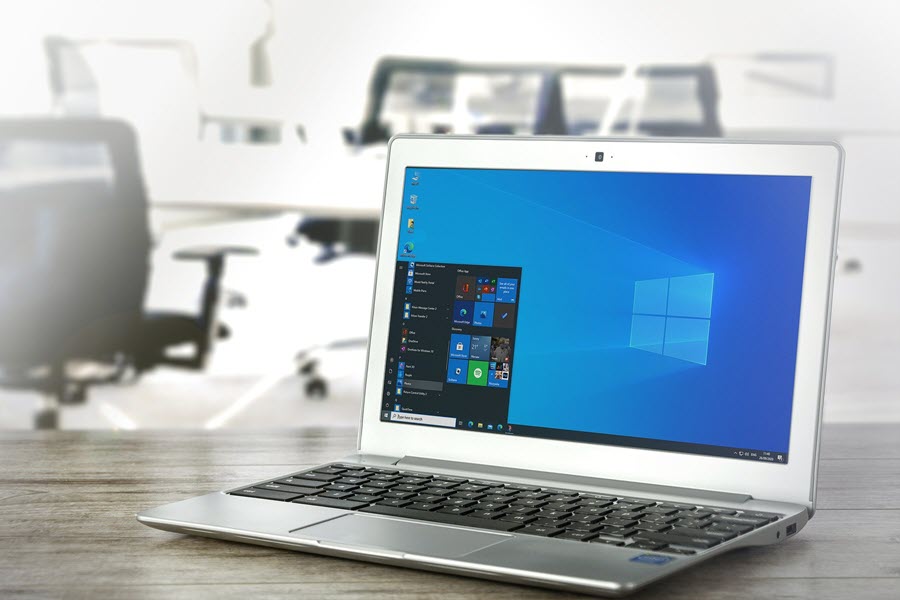 macOS is comparatively more expensive than Windows because of its enhanced specifications and built-in features. The need to purchase additional applications adds to the extra cost of a Mac. But, they give users more bang for their buck in terms of running the latest software, effective functioning, and long-term durability.

Even though Windows are less expensive, you cannot run the latest or upcoming software. Mac computers are more reliable and hence prove to be cost-efficient in the long run.

The mac operating system notification panel makes users send text messages by linking to an iPhone in proximity. After doing this, they can engage in video calling and transfer almost everything.

Windows computers, on the other hand, allow users to add additional HDD or SSD to upgrade storage space and add more data. Storage is hardly a concern for Windows users.

Mac is less susceptible to virus attacks and cybersecurity issues because it has a built-in security system. But, it is still recommended to use antivirus software on Mac for extreme security. Mac wins in terms of stability also because Apple much better controls the hardware ecosystem.

Windows, on the other hand, are more prone to virus and hacking threats. Windows users have to purchase and install additional antivirus software for advanced security. The software needs to update regularly to prevent virus risks. But, Microsoft is constantly introducing anti-ransomware measures and Windows Defender updates. 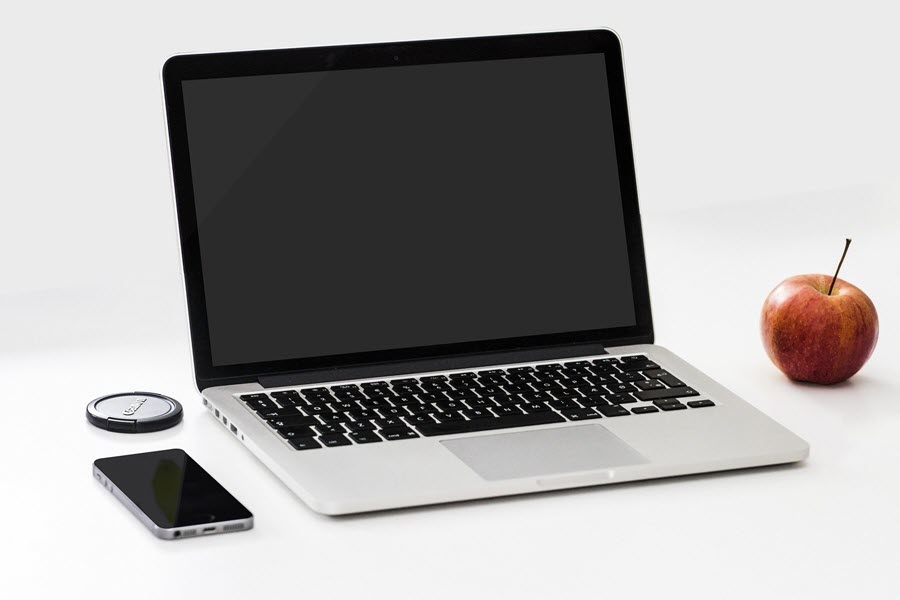 If a clear comparison has to be made, Windows computers support more apps than the Mac operating system.

Both OS platforms enjoy a win-win situation in this aspect. Both offer app stores for installation and update management. General business apps are more likely to be supported on Macs, and Windows is considered best for creativity.

Images and videos you store on Windows can be accessed on other operating systems. However, you may need to change the file format, such as HEIC to JPEG or PNG, for viewing Apple OS images on other devices.

So, what OS do you think is best? Still confused? Let us simplify your decision-making. If you want a device that you can personalize as per need, then a Windows computer is good for you. However, if you wish for a device that shows a high status and features high visual resolution, a Mac is a good choice.