Surfshark VPN offers secure protocol and encryption to guard your data when you go online. It offers IKEv2/IPsec as its default protocol and uses the industry-leading AES-256-GCM encryption to ensure that no potential hackers can snoop into your accounts. It does not enforce any log collection policy. The VPN also has a kill switch that blocks your internet access and prevents identity leaks whenever your connection fails. And it provides a very fast internet speed ideal for HD streaming, online gaming, and torrenting.

Surfshark VPN has four types of connection, namely the physical servers, virtual servers, P2P server options, and the several double-hop VPN connections. So it connects you via multiple countries at once to take your online footprint-masking and ID protection to the next level.

Features including CleanWeb which is an ad blocker and a malware blocker, Whitelister which gives you the option to allow apps and websites to connect outside the VPN, and NoBorders that helps you get past national firewalls of restrictive countries.

In addition, Surfshark VPN allows you to connect as many devices as you wish, including Windows, Linux, and macOS systems, iOS and Android handhelds, Xbox and PlayStation consoles or browsers such as Chrome or Firefox. It offer over 1000 servers in more than 60 servers, this is not as many as some of the other VPN providers. 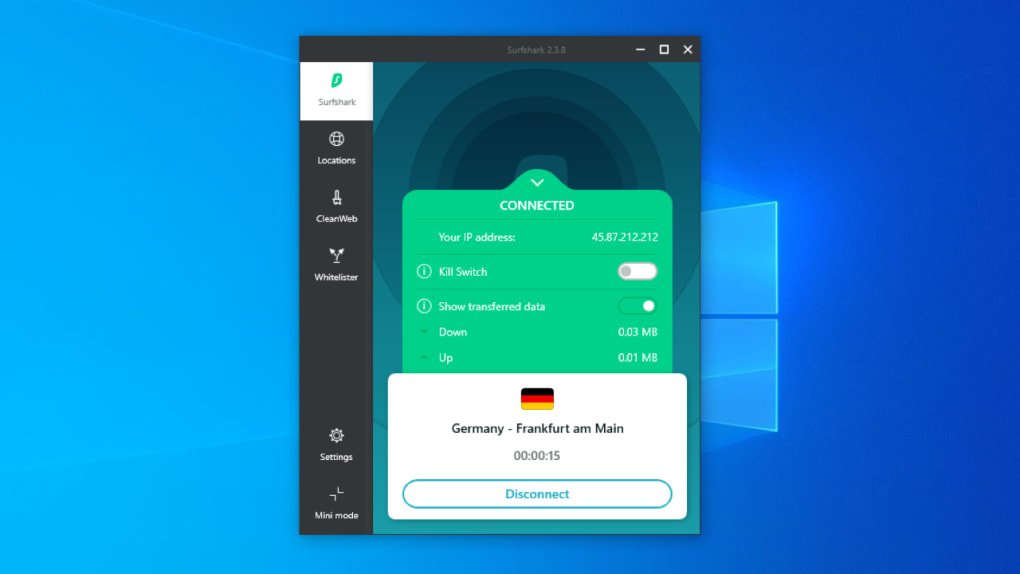 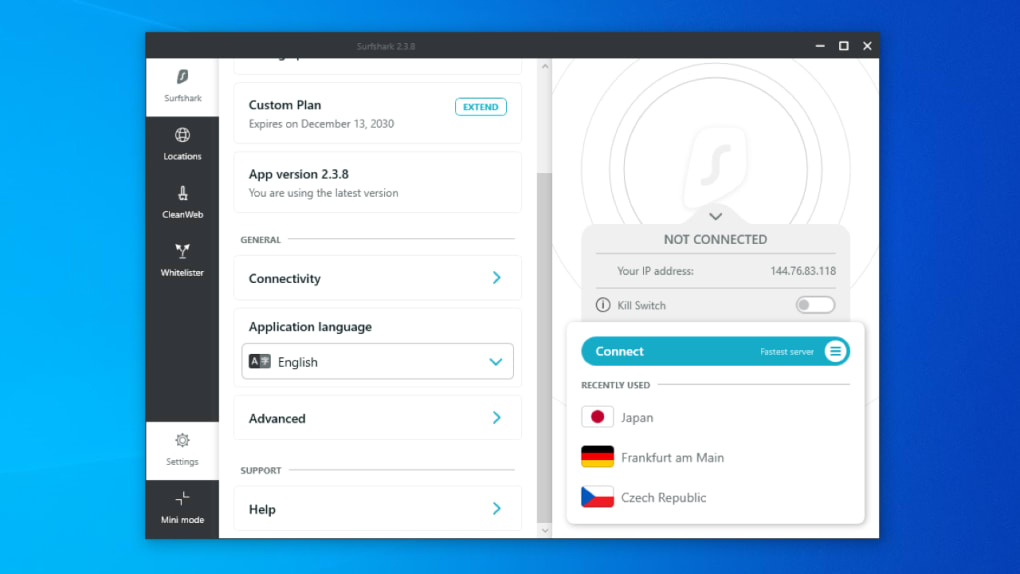